Because I'm muy white, almost as white as they come, people don't understand why my son has a Hispanic name. At first, I bet they assume that my husband is Hispanic, but he's not. According to him, he's Semitic.

When, toward an explanation, I tell people that I'm of Irish-Mexican descent, then they understand. Sort of. I mean, they don't really believe that I have Mexican blood, unless they're Mexican themselves. I'm really of Irish, English and Mexican descent, but that's too much of a mouthful, so I just say Irish Mexican. Furthermore, it shortens to Irexican, a term I learned from another Irish Mexican. In early California, the Anglo men married Mexican woman, simple as that; therefore, Irexicans are a larger American subgroup than one might initially believe.

More than any other reason, Diego is named so because my husband loves this name and he lobbied for it heartily. If Diego is named for anybody specific, he is named for Juan Diego, the Indian to whom the Virgin of Guadalupe appeared, the one she asked to build her a church. The Virgin of Guadalupe holds the highest place of deity in my family of origin for a variety of reasons, one being that we grew up on Guadalupe Street, another being her gift of performing miracles for my family. 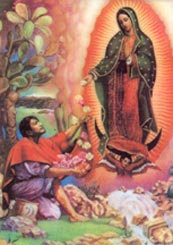 After he was born and named, my uncle Joe called me to tell me how much he loved the name. "Diego is my hero!" he said.

Somewhat confused, I asked "What do you mean your hero?" 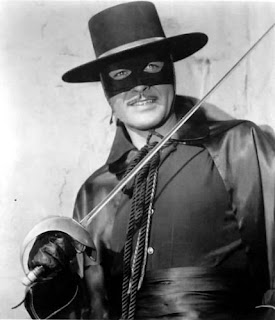