Last Year at This Time 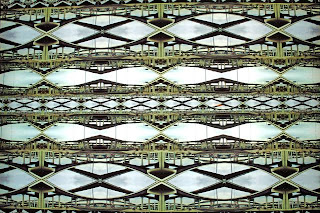 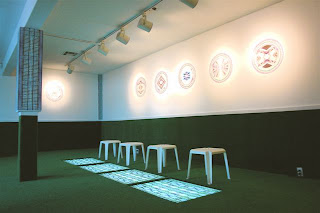 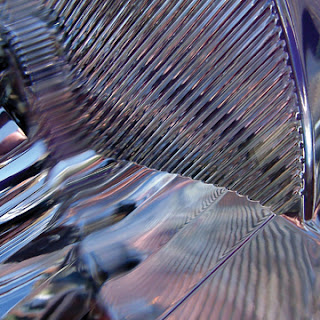 Last year at this time, David was preparing for two art shows of his work, both for Fotofest, both on the same weekend. The first was his installation in the small gallery at Diverseworks, called Urban Cathedral. The first two images are from that show. For the show, he built a false floor in the gallery, installed three light boxes underneath the floor, and installed transparencies of the freeway pattern in each lightbox. The floor and walls were carpeted with astroturf. The "windows" on the wall were laminated patterns of freeways.

The second was his show at Deborah Colton gallery, It's All Plastic. The photo featured here is called Stingray.
Posted by Christa M. Forster at 8:38 PM