David and I tried to go see "Volver" tonight, but it was sold out. We went to the House of Te instead, in the old Washateria on Fairview and Woodhead. The House of Te was offering free mah-jong lessons, and a variety of people, of various ages -- from a 13 year boy to a 45 year old mom -- were sitting around a large table learning how to play. We did not partake of that special treat. We sat in a corner by the window, drank our tea and talked.

I talked about how getting out of the house (my mom is visiting, hence babysitting) shifts my consciousness so that I can feel my stress in a whole different way: I get this jumpy, panicky feeling, as the stress rises through my limbs to my chest area. A feeling of relief follows as I notice the stress leaving, evaporating from my body

"Is it an enjoyable feeling?" David asked.

When we got home, my mom was watching "The Proposition." The Proposition happens to be one of my favorite movies ever, and David and I arrived home near the ending, one of the most awesome endings ever. I sat down with my mom and watched.

"Why do you like this movie so much?" she said.

If you've seen the movie, then you know that the ending is like a Flannery O'Connor short story ending. The screenplay for "The Proposition" was written by Nick Cave, and the soundtrack was, too, which is why the music adds as much meaning to the story as the writing and the imagery do.

As my mom headed off for bed, I asked her if she liked it. She said "Yeah, it's a pretty good movie...what's the allegory?"

"It's about good versus evil, both evil that looks like evil and evil that doesn't look like evil. The last words the main characters, Morris and Martha, speak...." Well, I don't want to give away the ending. If I did, I'd ruin the catharsis*, and I think everyone should see this movie because of said catharsis and the message said catharsis viscerally punches into the heart.

After my mom left the room, I got up to get a drink of water, and on my way to the kitchen, I thought about the other movies I've loved because they were classically cathartic. Here are five that come quickly to mind. Please add to the list if you like.

*earlier tonight, I described catharsis during my conversation with David as empathetic horror. And yes it felt good. But good because it's a release of horror, horror that I carry inside me, horror that falls under the umbrella of Stress. The feeling is one of release.

Here is how dictionary.com defines catharsis:

1.A purifying or figurative cleansing of the emotions, especially pity and fear, described by Aristotle as an effect of tragic drama on its audience.

2. A release of emotional tension, as after an overwhelming experience, that restores or refreshes the spirit. 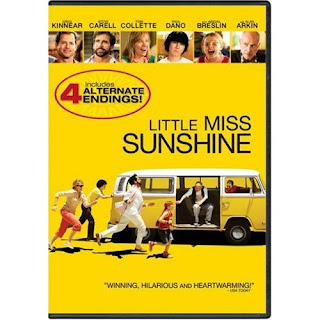 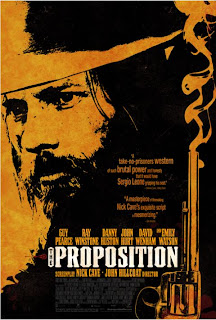